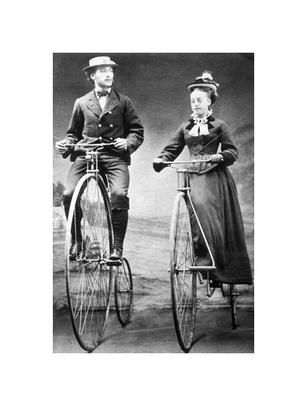 THE BOOK OF POISONS is a collection of dark, tender stories all set in the 1900s that reads like the love child of Aimee Bender and Rikki Durconet. Historical figures often play into the stories, like the French revolutionary Guy Debord who finds a dead bunny in his wall.

Book of Poisons focuses on the many definitions of 'connection' - some bizarre, some deranged, and some deeply moving. In one story a man falls in love with the picture of a fetus. In another, a girl understands the up side of having a third leg. In another, a woman realizes she is turning to wood...

Most of the stories have been previously published in places like Folio, The Portland Review, Pif, and 10,000 Pounds of Black Ink. "Because There is a Story to Tell" was nominated for a Million Writers Award, and "Weeds" was chosen by New Rivers Press to be included in their American Fiction 2015 anthology. This collection was a finalist in the 2014 Paper Nautilus chapbook contest (under "Fluid"), a semi-finalist for the Black Lawrence Prize, and a finalist for the Be About It chapbook contest.